Sign up for a monthly or annual subscription and apply 20% off to each of the first 12 months!

Your email will be delivered in a minute or two.

Check your inbox for your promo code and a link to sign up.

We'll send you and your guest an email with a link to join the meeting.

Free meetings are limited to 60 minutes and 2 participants.

To join a meeting:

Enter a 7-digit Meeting ID (e.g. 1234567)
OR
Enter a 12-digit Meeting Key (e.g. abcdef123456)
Login To Your Account
Login securely without a password!
Just enter your email address and we will send you a secure, one-time use link to your inbox. Click the link you receive to instantly login to your account.

Video Conferencing on Android and iOS

Real-time multimedia communication is not just a new way how businesses communicate. Businesses should consider it the latest tool helping organizations spur growth by delivering efficient interactions within the company as well as with outside parties. WebRTC standards are playing a significant role in the proliferation of real-time communications by enabling simple browser-based communications.

When using a browser-based solution, users have access to real-time multi-media communications when using device that has a browser, including an Android or iOS smartphone or tablet. The open-source WebRTC standards make it possible for software developers to develop secure audiovisual communications apps that offer secure, intuitive, and efficient communications solutions.

MegaMeeting is a leader in the WebRTC realm, providing users with cutting-edge multimedia communications on mobile devices. This page will explore how we use WebRTC, as well as what businesses should do to gain all the benefits of WebRTC-based communications. 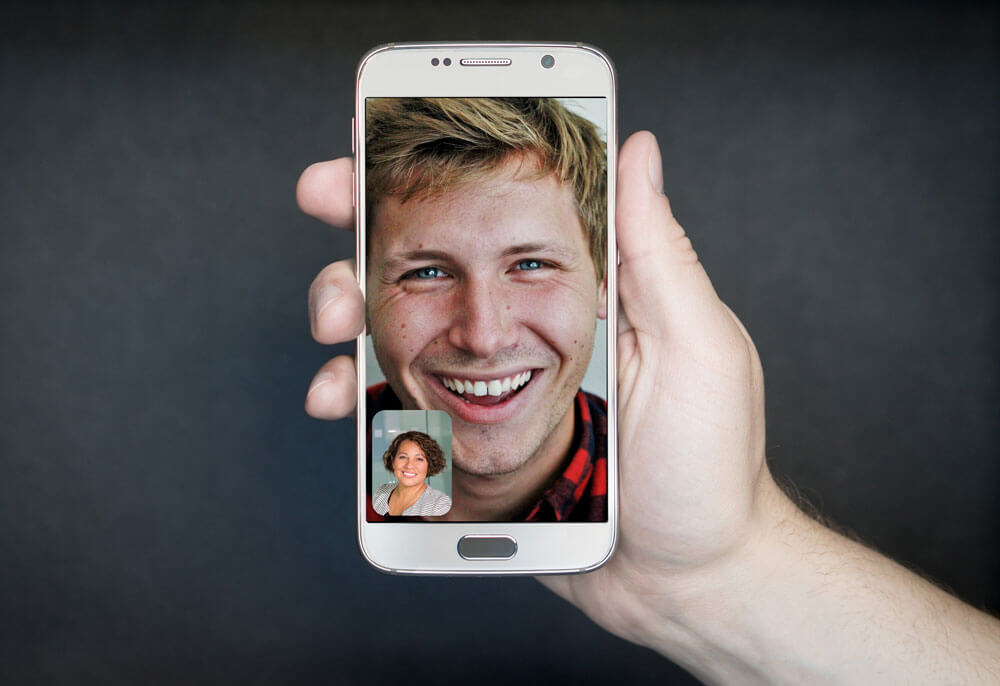 WebRTC is a set of open-source web-based technology that facilitates real-time multimedia communications between various parties without the need for users to download additional plugins. Every API that is needed for this technology to function is built into supporting browsers, which includes Google’s Chrome, Apple’s Safari, and Firefox.

The basics of this technology remain the same on both personal computers and mobile devices, like Android and iOS smartphones and tablets. This means that, at the most basic level, WebRTC communications in mobile devices are very much the same as those in laptops and desktops. 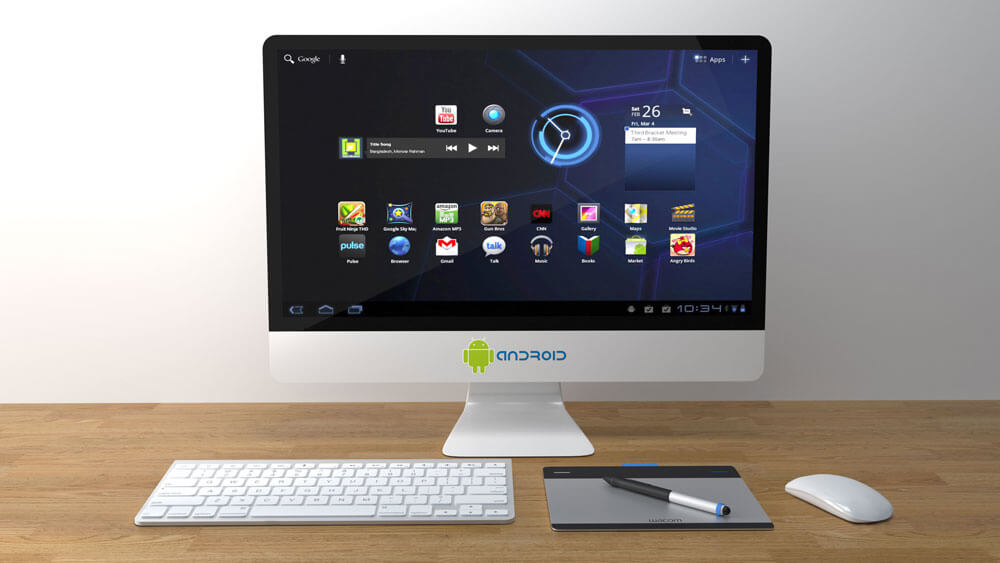 getUserMedia – Historically, developers had to rely on third-party plugins, such as the famous Flash player and Silverlight to capture video and audio from their devices. However, with HTML 5, applications can capture audiovisual data from devices using JavaScript APIs. The getUserMedia API interfaces with the system, enabling browsers to access a mobile device’s microphone and camera to capture sound and video.

RTCPeerConnection – As the first of two main WebRTC APIs, this particular API is responsible for the actual WebRTC commotion. The API ensures efficient and smooth streaming of data between the devices in the web meeting or webinar. Without expounding on all the details of how RTCPeerConnection works, this API enables the peers (attendees) in a web meeting to make a connection.

After making the initial connection, RTCPeerConnection also facilitates bitstream between the peer browsers. In other words, it allows the sending of audio and video data in real time. In a nutshell, the API manages the entire peer-to-peer communication cycle between two browsers within that one single interface.

The three aforementioned APIs make up the core WebRTC standards. Keep in mind that within every API, there are protocols that describe how every API should function. Moreover, there are security APIs that encrypt the data exchanged between the peers, ensuring that a web meeting is not only efficient, but safe and secure. Whether you are using a video conferencing Android app or a video conferencing iOS app, these are the APIs that make WebRTC possible on mobile devices.

That said, online meetings and webinars on mobile devices require a setup that is optimized for mobile environments. A mobile phone or a tablet operates quite different from a computer. While the performance of mobile devices has improved by leaps and bounds over the last ten years, there is still plenty of differences between the two kinds of devices. For instance, with mobile devices, the screen is both the input and output device.

Below we are going to look at some considerations to keep in mind for webinar and web meeting attendees using mobile devices.

The user experience of the attendees of webinars and web meetings is based on the ability of the online meeting software to adapt to the various mobile device screen sizes. Whether you use web meetings to offer support or internal meetings, you can rest assured that the attendees will use differently sized screens to access the webinar or web meeting, as is dictated by their Android or iOS device.

As such, the online meeting software should be able to adapt to all the screen sizes, while seamlessly providing a feed to all the attendees. While most modern smartphones use large bezel-less screens, some people still use small-screened smartphones, like the iPhone 5 with a 4-inch screen. As such, the web meeting software you choose must accommodate the full spectrum of screen sizes.

MegaMeeting web conferencing is adaptable to a wide variety of screen sizes. Whether your mobile users are using a large screen such as a tablet or a small screen, they always get a stellar user-experience. This is true whether the video conferencing is taking place on an Android mobile device, or on one utilizing iOS. When you enter your video conference, Android or iOS, you’ll have a good experience.

By design, WebRTC adapts to the available network bandwidth at every end-point. The RTCPeerConnection API helps in setting up and maintaining the peer connection, while helping to deal with intermittent packet losses. However, the onus is upon application developers to enhance the ability of their app to recover from packet losses. MegaMeeting has been designed to deal with data packet losses in such a way that users to do not experience any meaningful deterioration in audio and video quality.

Moreover, the online meeting software developer is responsible for determining the signal processing on their app. As such, the software developer is responsible for deciding how a user’s browser or application (the endpoint) locates and establishes a network socket connection with the other endpoints to provide bi-directional data transmission capabilities.

To gain all the benefits of web conferencing on mobile devices, companies should opt for web conferencing software that has optimized signal processing. This ensures the data transfer to and from all endpoints are smooth.

It is essential to note that not every user might want to use the highest resolution in their video feed, even when it available. If a user is using expensive mobile data, they might wish to use a lower quality video resolution to reduce their cost. The software, therefore, should allow users to choose the maximum resolution for their video feed. This is important to have for companies that use web meetings to engage customers.

Try it FREE for 14 Days!
Try our meeting and webinar platform for 14 days, completely free!